Hon Carmelo Abela, the Minister responsible for Sustainable Development and Social Dialogue, visited the Gozo Business Chamber’s premises on the 27th February 2020.  During the meeting held with the Chamber’s representatives various items were discussed including the challenges faced by Gozitan businesses which are related mainly to Gozo’s double insularity.

An overview was also provided of the Chamber’s current Presidency of INSULEUR (the Insular Chambers of Commerce and Industry of the European Union) and the work undertaken during this period.  Initiatives in this area include proposals being put forward through INSULEUR, upon the initiative of the Gozo Business Chamber, to revise state aid rules in order to take into considerations the problems being faced by islands in general.  Other issues which were discussed included ethics, regulation and governance.  On his part the Minister Hon. Carmelo Abela outlined the initiatives being undertaken by the government, especially in facilitating business with other countries, even outside the European Union.  He also outlined government’s commitment on easing bureaucracy. 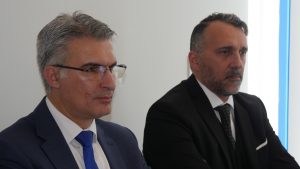 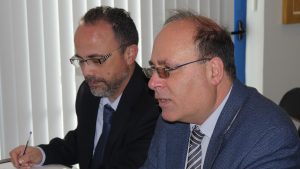 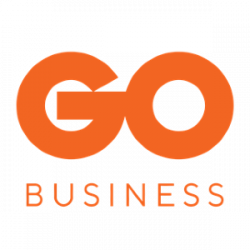